Credit: Translation by @myeoichi for @SunshineZhouMi
Subs by @fiqah_95
Shared by https://superzvicki.wordpress.com/
Do Not Reupload
TAKE OUT WITH FULL AND PROPER CREDITS. THANK YOU ^^

END_OF_DOCUMENT_TOKEN_TO_BE_REPLACED

Credit: @WorldwideELFs, mykikiikyu6 @YouTube
Shared by https://superzvicki.wordpress.com/
TAKE OUT WITH FULL AND PROPER CREDITS. THANK YOU ^^ 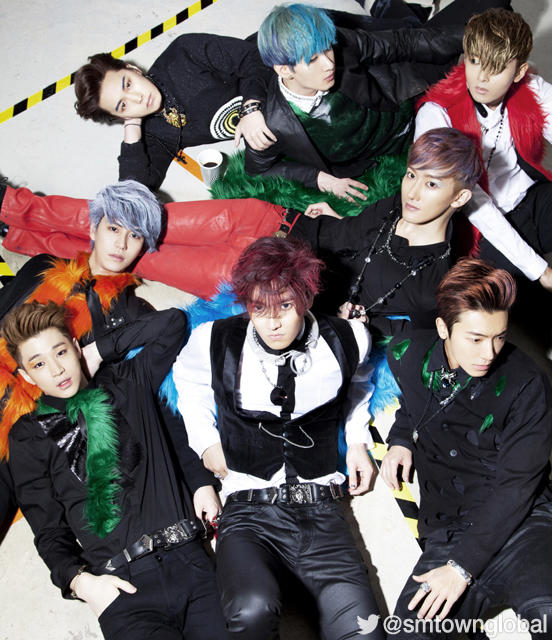 Super Junior M is releasing a full album!!! ^__^ Hoping the other songs will be just as good as BREAK DOWN sounds like in the teaser. Can’t wait for Jan 7th now, when the MV and album will be released. Also SJ-M will be having a press conference in Beijing on that same day and fans will be able to attend…just so sad that I live on the other side of the world. >_< As for the teaser photo, though I’m not totally loving it, SJ-M still looks really hot. Just my opinion, but the photo looks really photoshopped which makes the faces of some members look really weird, and also not liking Kyuhyun’s hair color and Ryeowook and Siwon’s hairstyles. But I like how colorful the teaser photo is though. Anyways, I’m gonna be updating this post with links of translated news and related videos of SJ-M comeback, so check back to be updated on their comeback.

SJ-M’s Second Album to be Released On January 7 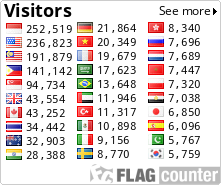